In a previous blog post, we looked at the link between well-being and productivity, making the case that a happy workforce was not just a goal in itself, but essential to long-term business growth. However, we mainly discussed being happy in the workplace – but what are the implications of not being at work at all?

Back in July 2016, an intriguing academic paper was published; a 3-year joint research project between the US Travel Association and Project: Time Off. The broad theme was to look at the connection between overwork, professional success, and overall well-being. The study took 5,641 adult Americans who worked more than 35 hours per week and received paid vacation and questioned them to ascertain how they viewed time off and what impact it had on certain business or health outcomes.

Once they had the raw data, Oxford Economics then put it into context with historical vacation trends, using data from the Bureau of Labor Statistics. They found that American’s annual vacation has gone from almost 3 weeks (20.3 days) in 2000 to 16.2 days in 2015.

So, what was the effect of losing almost a week’s holiday?

Had these workers become more productive, using the extra time in the office to raise productivity and advance their careers?

The study found that employees who took fewer than 10 days of vacation per year had a 34.6% likelihood of receiving a raise or bonus over a three-year period, while those who took more than 10 of their vacation days actually had a 65.4% chance. So, in essence, far from absence from the office diminishing the chances of advancing a career, it actually seemed to have the opposite effect.

Other studies have confirmed some of the survey’s insights. Dov Eden, an expert from the University of Tel Aviv, has looked at the way that the absence of constant job demands removes stressors which take a toll on the body’s immune system, not just reducing the likelihood of burnout but cutting down on (expensive) absenteeism. While it might seem obvious that there are logical, anecdotal benefits to a holiday – we feel more relaxed – there is also a physiological element. Our bodies actually heal from the physical toll of stress. Consider this, by way of incentive: The Global Commission on Aging and Transamerica Center for Retirement Studies found that men who didn’t take an annual vacation had a 30% greater chance of heart attack and 20% higher risk of sudden death.

While many of these studies looked at the famously workaholic US job culture, it nevertheless has a range of global implications. Intriguingly, the reduction in holiday days was not something mandated by management, but more commonly a voluntary decision by the employees themselves. A 2017 survey, also by Project Time: Off, found that 54% of Americans didn’t take all their vacation days, up from 42% in 2013. And the reason for this? Fear. Whether fear of falling behind (34%), lack of faith in others to do their work (30%), it basically comes down to fear of being replaced. A massive 80% of the 5,600 surveyed (including 1,184 managers) stated that they would take more time off if they felt fully supported and encouraged by their superiors.

More than just time off

A software company in Denver, Colorado ‘Full Contact’, actually worked out the numbers and offered employees a cash bonus to take a vacation – not simply paid vacation time, but $7500 to actually go on holiday. Being a competitive industry, it was an attempt to boost employee retention and attract new talent, but the effects go far beyond that. Research from Alertness Solutions demonstrated what they called the ‘respite effect’, where measurable performance can increase by 80% post vacation.

So, what’s the conclusion? Well, if you’re an employee reading this article then it’s time to stop feeling guilty about taking a break. It’s a positive (and essential) part of the work process itself. In the same way that it would be ludicrous to feel guilty about sleeping – you may not think of it as, in itself, a constructive activity, but it’s critical to maintaining essential physiological and psychological functions.

So, while you pack your bags for vacation, reassure yourself with the thought that by closing the laptop and setting your phone to ‘do not disturb’, you’re actually taking a positive career step. 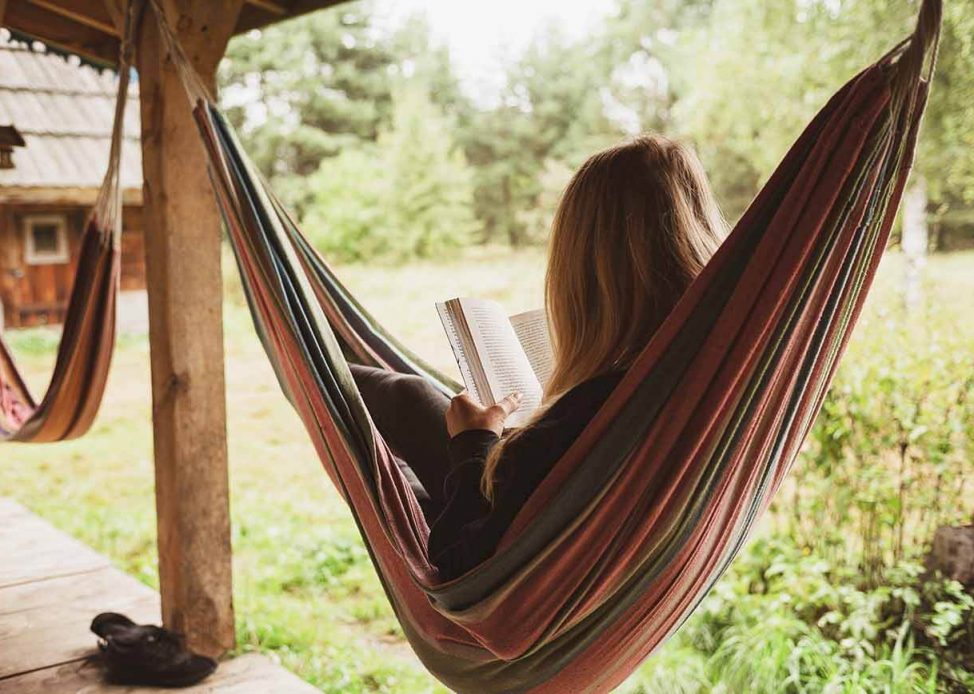 YOUR MIND IS EXTRAORDINARY - LET'S KEEP IT THAT WAY

Sometimes, we need an active mental break to stay on top of things. We hope this playbook can be a fun way to spend a well earned (and guilt-free) break from work, or during your (also well earned) vacation. We've put together a crossword, sudoku, wordsearch and a great collection of mental challenges to keep your mind sharp - so grab a coffee and begin to play! 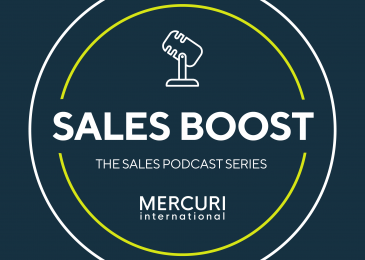 Customer centric sales is nothing new, but do we think the same way about training?

Upskilling and reskilling are an essential part of preparing the workforce for tomorrow’s challenges. But how do we put them into practice?

With technological and social disruptors changing the way we work, how can upskilling and reskilling prepare the workforce for the future? We speak to industry expert Jenny Rahm about this most business-critical of issues.